Photos from a frosty morning in one of Tasmania's coldest areas

Where is the best place in Australia to enjoy the scenic magic of a frosty morning? Most inland areas can experience frost in winter, but few places have frequent sub-zero nights year-round. Tasmania's central plateau, which includes Great Lake, has the altitude and conditions to give it some of the coldest nights in the country and regular frosts for most of the year. It may not be the frostiest part of the country, but as this photo gallery shows, it can put on a good show. 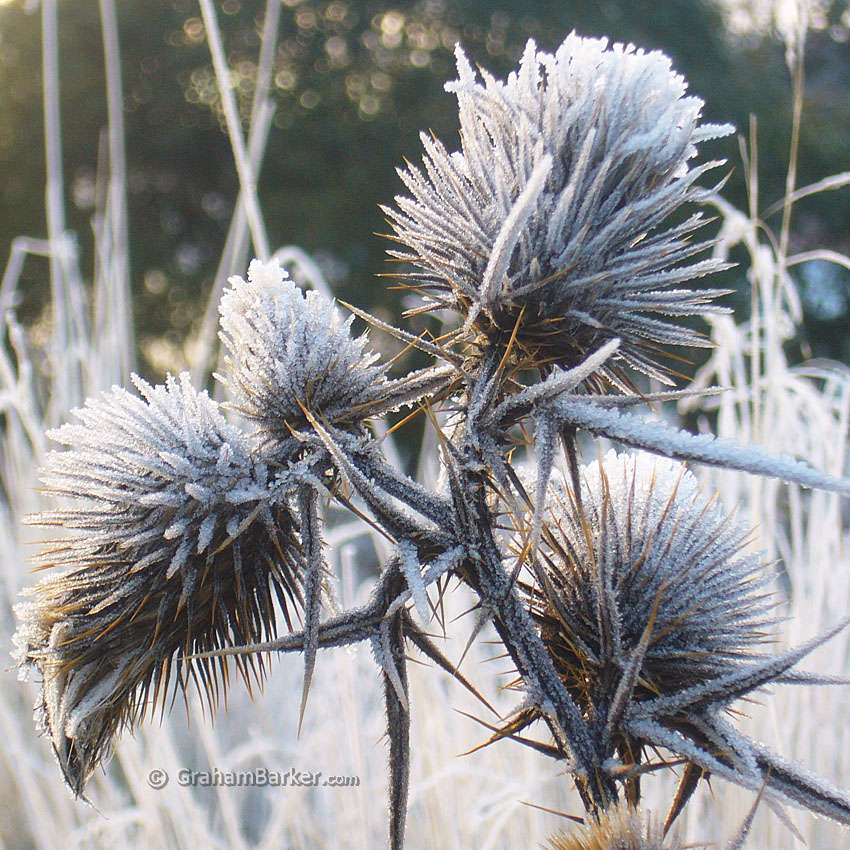 These photos were taken while I stayed in a campervan at Miena, on the south shore of Tasmania's Great Lake. My previous visit to this tiny highland outpost was during a snowstorm, but this snow-free stay proved much colder. With consecutive nights around minus seven celsius, water froze in the pipes and it was well below freezing inside the van. Not what most would associate with a holiday in Australia.

But the chilly inconveniences were worth it. At least I thought so. The clear sky and still, dry air which allowed the temperature to drop also made for a dazzling and spectacular display of the night sky. Altitude and the distance from built up areas are factors.

When dawn came, it revealed a winter wonderland - not of snow, but ice; countless individual crystals layered to transform everything into a frigid but photogenic world. In places the frost was thick enough to resemble a light dusting of snow. Getting out of a warm sleeping bag was hard, but well rewarded. 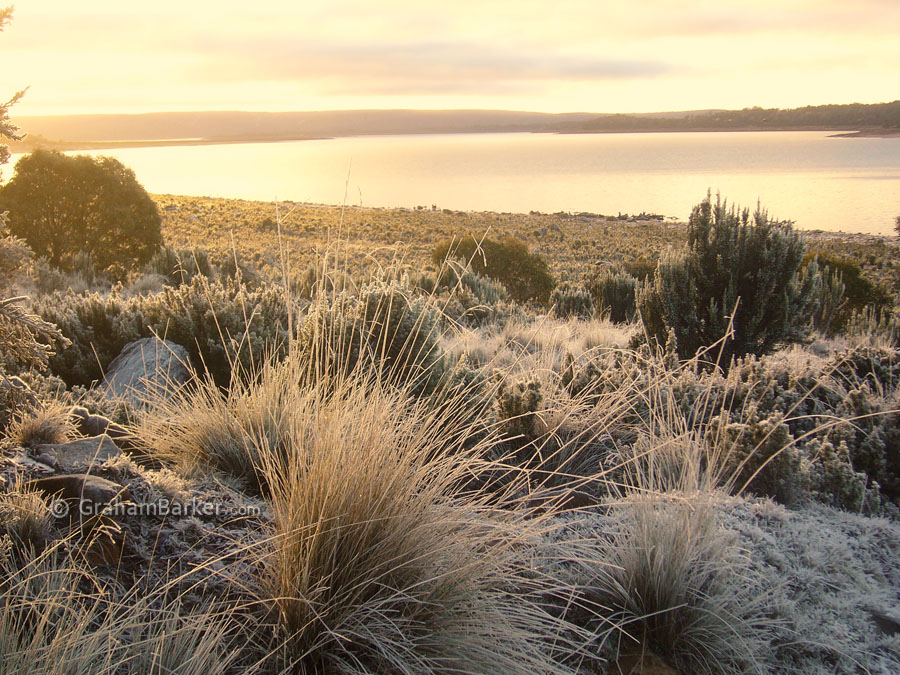 Great Lake from near Miena 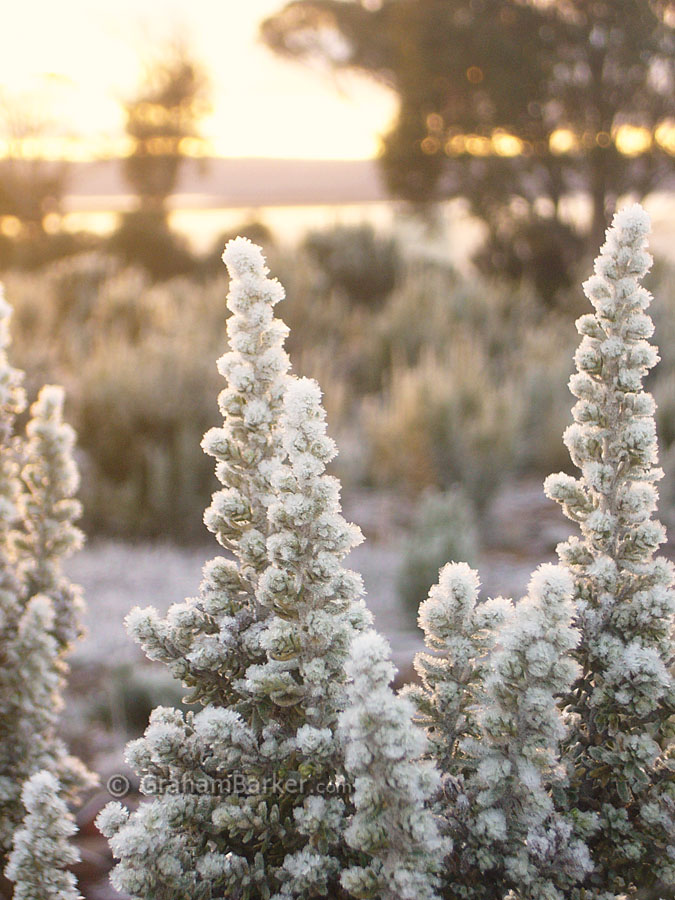 Not all winter mornings at Great Lake are like this, however the area has more frosty mornings than you'll find outside of the ski areas. The statistics in the table below illustrate how cold it gets at Liawenee, a weather station on the west shore of Great Lake. This spot frequently experiences Tasmania's coldest temperatures, but is representative of a large chunk of the central plateau ... including Miena which has most of the area's limited accommodation.

Not everyone finds joy in cold mornings. But if you appreciate the refreshing purity and crispness of a still and cold dawn, then the Great Lake area of Tasmania's central plateau provides plenty of opportunities to be delighted by a frosty sunrise. If you enjoy photography in the early morning light - and have thermal underwear - it is a great destination for frost photographers! 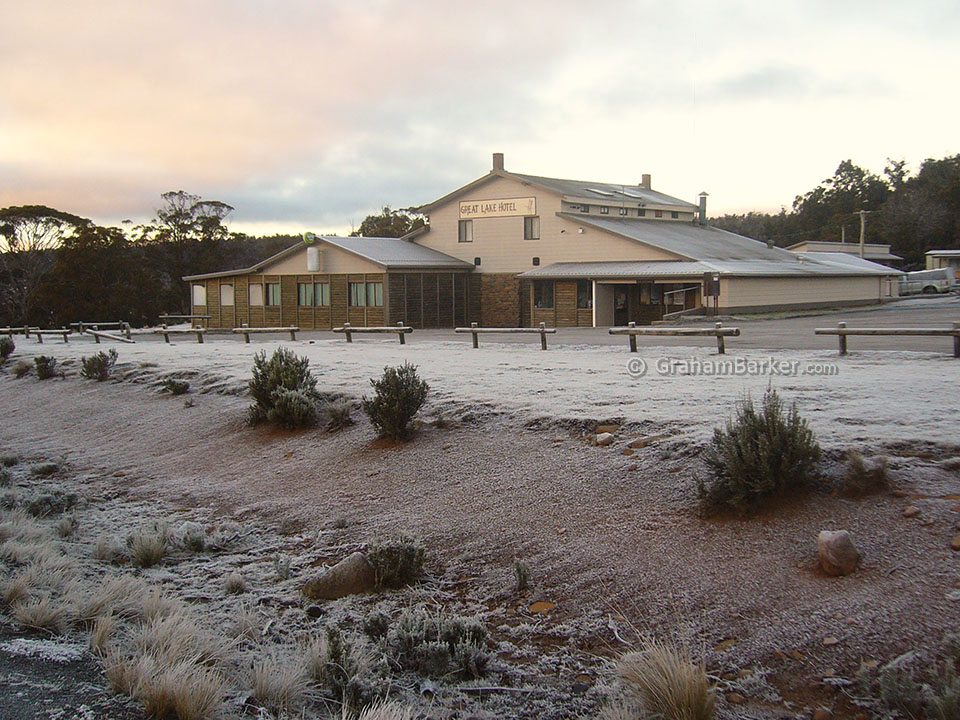 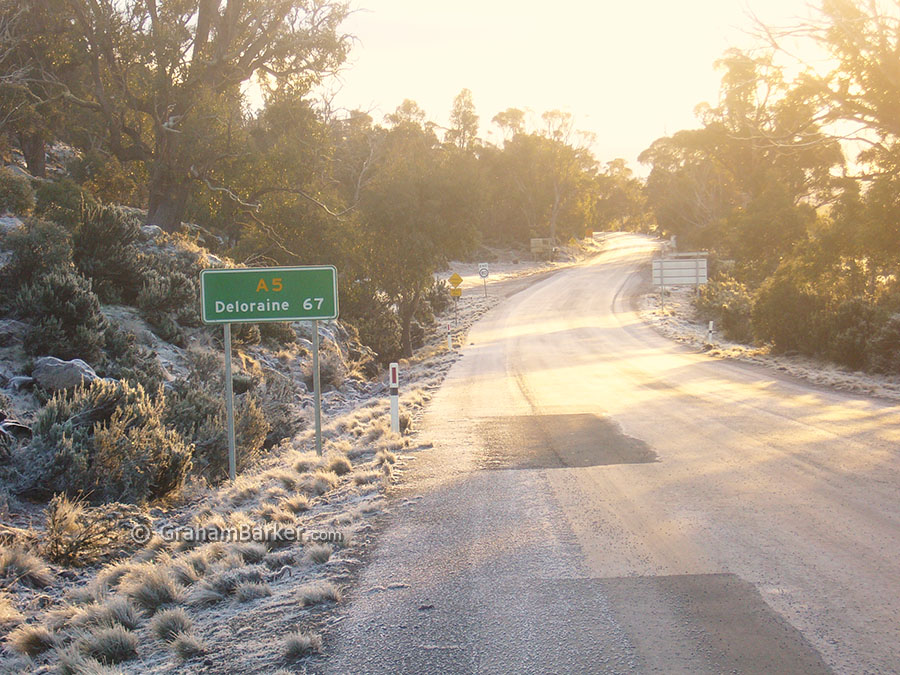 Snow-like frost on the Lake Highway 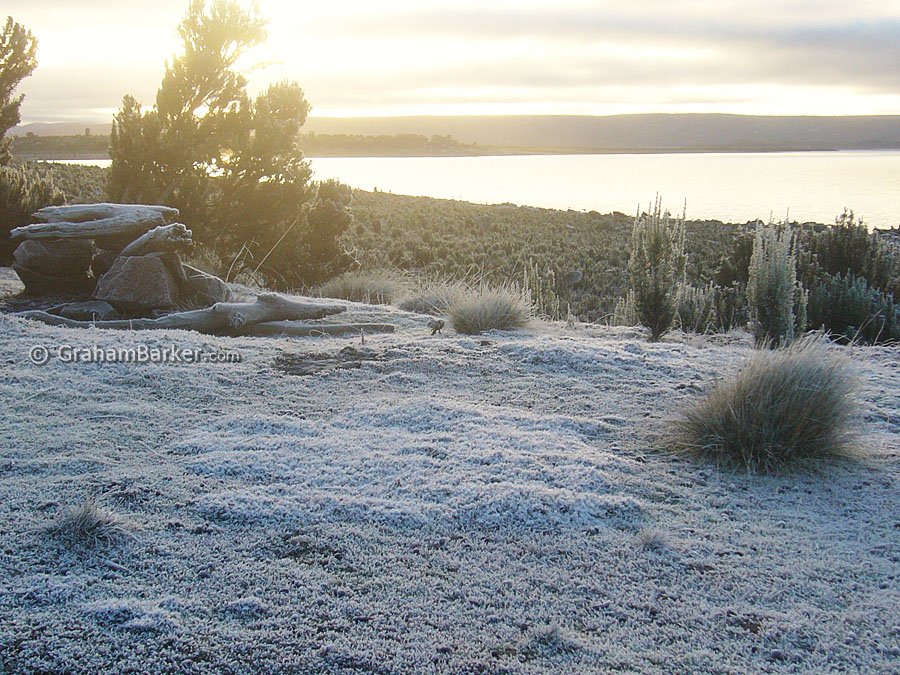 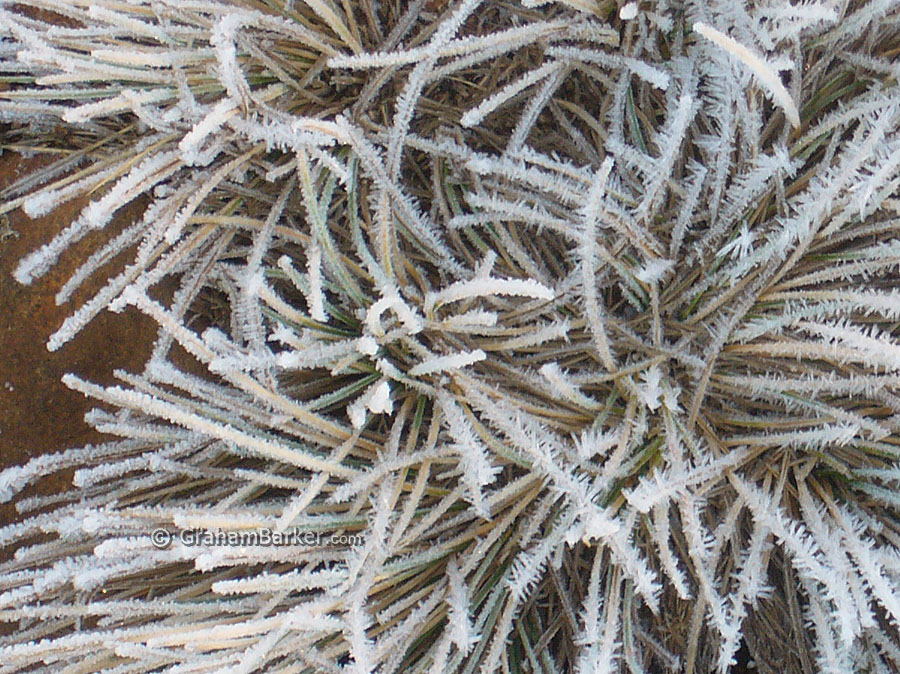