Accessing the internet is easy enough in cities and popular tourist spots. But what if you need to go online in less-visited country areas, where wifi and tourist facilities may be scarce and mobile coverage poor? In Western Australia, Community Resource Centres are a useful solution. 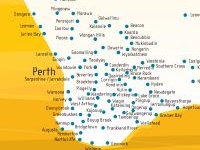 The WA state government provides Community Resource Centres (formerly known as telecentres) so that rural folk can have access to educational computer facilities and high speed internet like their city cousins do. They are often the access points for government services like Centrelink or TAFE, and also offer services like printing, photocopying, fax and videoconferencing.

Although originally intended for residents, travellers are welcome to use them too. The benefit for travellers is that a large number of widely scattered small towns - many of which don't have mobile phone coverage - have somewhere that internet can be accessed for prices comparable to the internet cafes once common in cities. 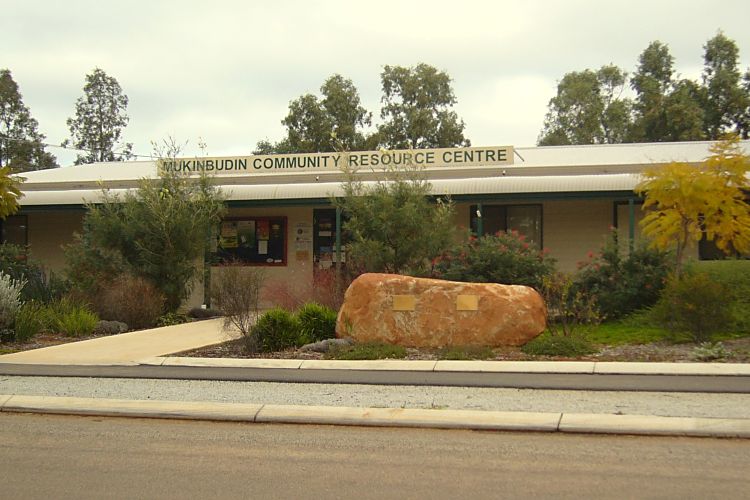 The Community Resource Centre at Mukinbudin

Opening hours vary widely, because the centres are often incorporated into a visitors centre, library, school, or some other government agency which may have its own restricted hours. For example, late opening, early closing and lunchtime closures may be encountered, and some may not open every day. In general, the smaller and more isolated the town, the less likely it will be to have long hours. If your need for internet is important and your time in a town is limited, it could pay to check availability beforehand.

Details of WA's Community Resource Centres are available on their website. At the time of writing, a location map and a list of addresses and phone numbers could be downloaded - a useful addition to the travel kit of anyone touring the back roads of Western Australia.