A great waterfall in Tasmania's west coast forest, just a short walk from the highway

Nelson Falls is another example of a place which is close to a well-trodden route, but although popular it receives fewer visitors than it deserves. It sits just a ten minute walk (each way) from the highway between Hobart and Tasmania's west coast, but when I've been there, those who stop have been outnumbered by those passing by. For anyone who takes the time, the short walk through rainforest to a very attractive waterfall can be very rewarding. 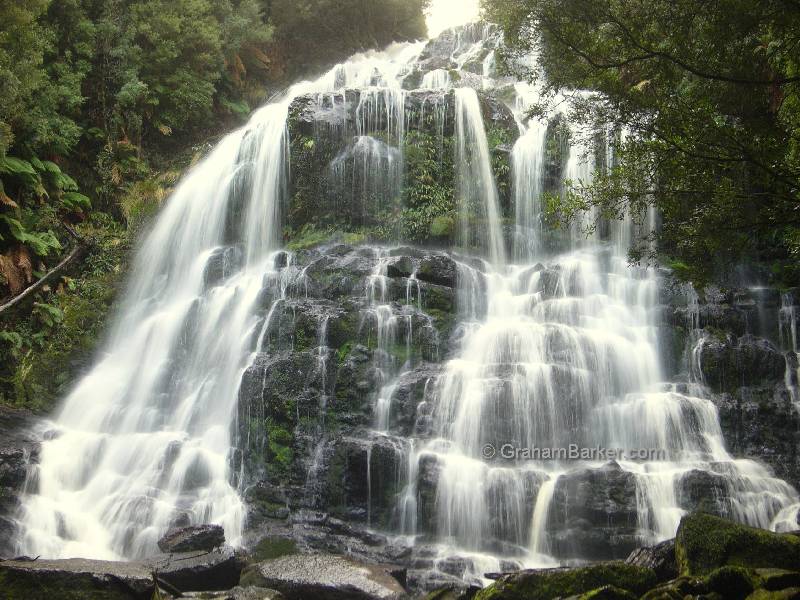 Nelson Falls in all its glory

Of all the scenic stopping places on the "West coast wilderness way" to the west coast, Nelson Falls is one of the last if you are heading west. Maybe this is why some don't stop there - people driving from Hobart to Strahan may be running out of time and enthusiasm by the time they get that far. Perhaps it gets more visitors in the morning from eastbound travellers.

For a photographer, arriving at Nelson Falls in late afternoon fading light can be a positive. With some sort of tripod, and a camera which does long exposures, the dim light allows for blurred water shots of the waterfall. That is what I had in mind last time I was there, late on a cloudy winter day.

I was the only visitor, a luxury you get accustomed to in the low season. Walking up the mostly flat path through luscious rainforest, I was reminded that the appeal of a waterfall often lies in its overall setting, not just the scenic value of the waterfall itself. This applies to Nelson Falls. By the time you've reached the falls along the winding forest path beside the bubbling brook, any fatigue from driving has been overshadowed by the peace and sheer beauty of the surroundings. 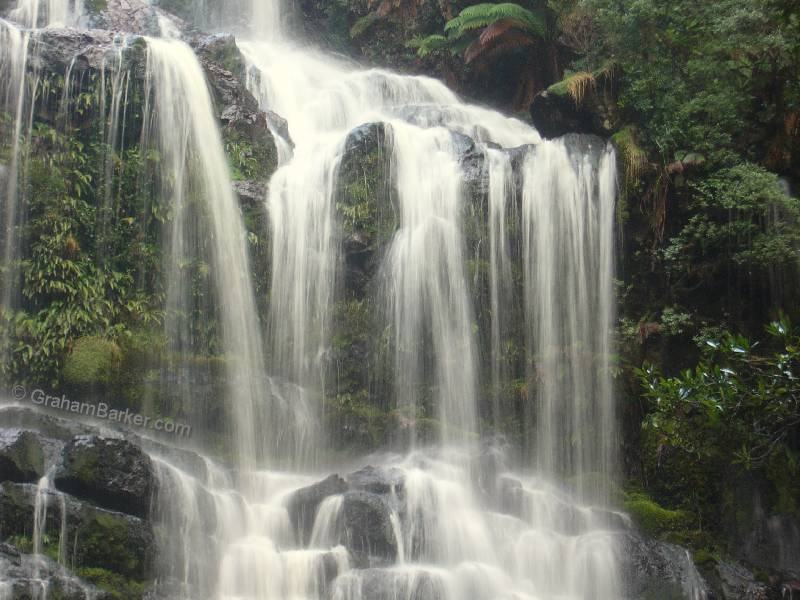 A part of Nelson Falls

The waterfall can be gloriously noisy at times, and is pleasing to the eye. In the past it was possible to get a little bit damp from the waterfall spray, but a new viewing platform built in 2011 has reduced that.

As expected, I was able to get some blurred-water photos thanks to the low light. You don't need a professional tripod for this: I fix my basic pocket-sized camera to a lightweight pocket-sized plastic tripod which has velcro straps for attaching to railings or branches. All that matters is the camera is held still for long enough.

With photos taken care of, all that remained was to be still and enjoy the sights and sounds of the waterfall. I usually linger longer at these sorts of places than most, to give my senses time to notice more. Also to breathe deeply and take in the fresh smells of damp Tasmanian forest, and be soothed by the hypnotic sounds of rushing waters. Nelson Falls is an excellent and easily accessible place to do exactly that. 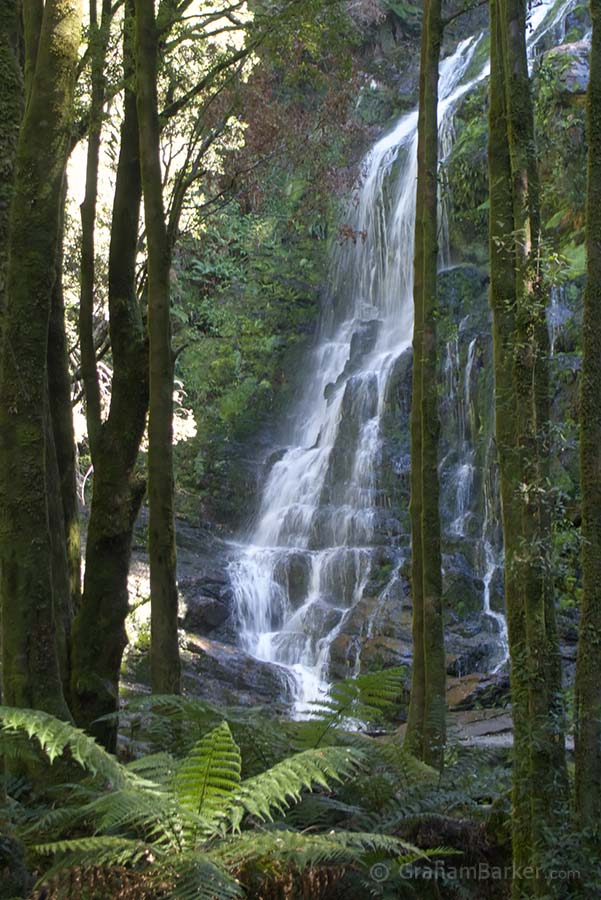 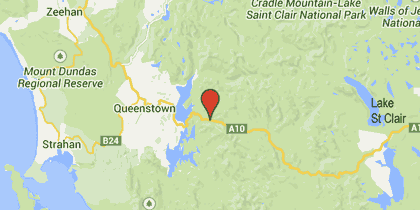