Rugged, pristine, scenic, isolated and deserted ... If you like walking along beaches fitting that description, then you might like Salmon Beach. Just don't expect to go for a swim there. 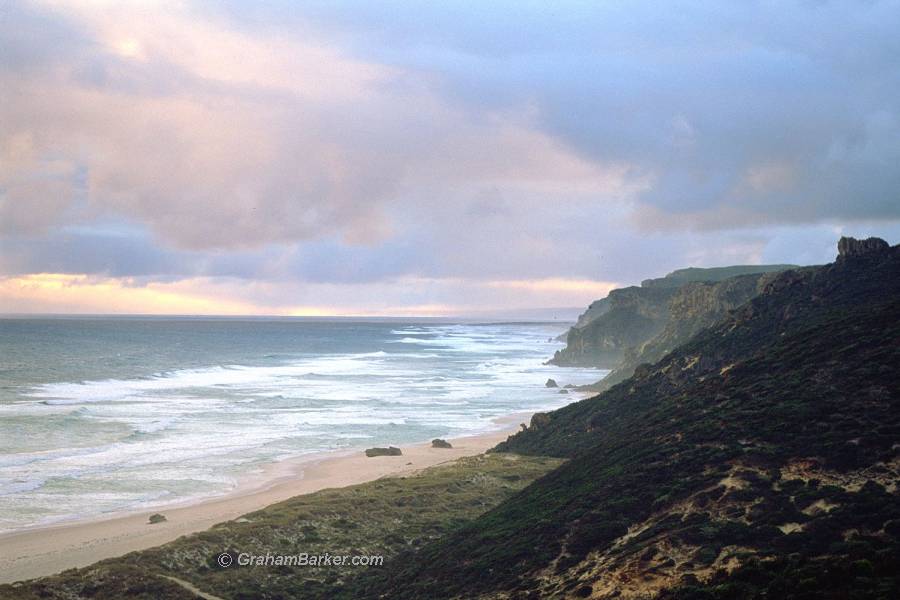 The Salmon Beach I'm referring to (there are probably others) is in the southwest corner of Western Australia, in the D'entrecasteaux National Park. It's just a few kilometres west of Windy Harbour, whose name provides a clue as to why swimming isn't recommended. This part of the coast feels the full force of winds and swells sweeping up from the southern ocean, making the beaches a little windswept and rough for much of the time (but not all the time). Windy Harbour itself has sheltered swimming, but not Salmon Beach.

I found Salmon Beach when visiting the coastal cliffs at Windy Harbour. From this tiny hamlet of shacks and campsites, a nicely paved road winds up to the top of the spectacular cliffs nearby. The cliffs and dramatic coastal views are the main drawcard here, and provide good reasons to visit the area. A number of side roads branch off to lookouts, and one of the first you come to takes you the short distance to the Salmon Beach parking area.

A viewpoint just before the beach gives a preview of what you'll find - unspoiled beach and cliffs, wild and untamed. If you visit outside of summer and holiday periods, you'll probably have it all to yourself. If you don't, it still won't be crowded. 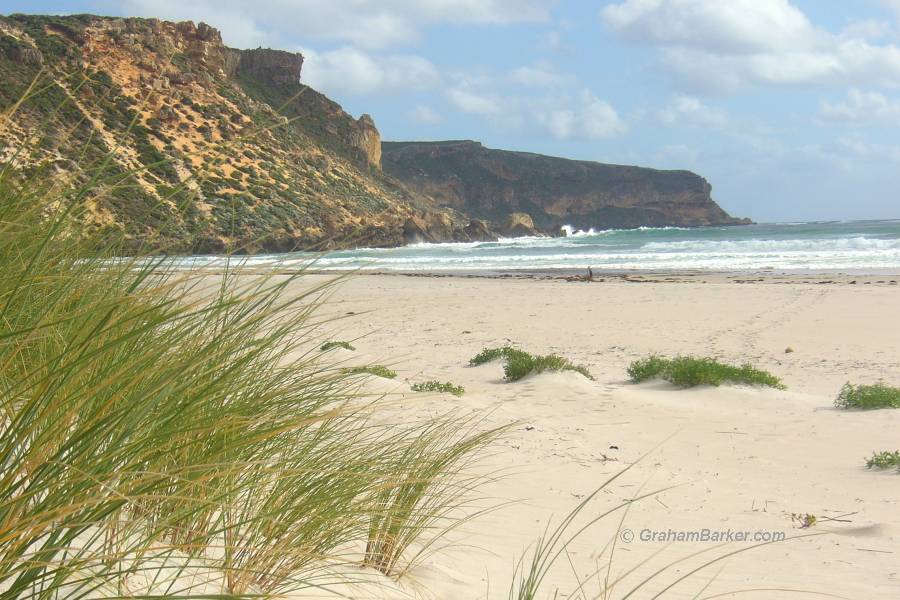 Looking towards the Windy Harbour cliffs

A short walk from the car park through dunes puts you on the beach. In one direction you see limestone cliffs rising sharply out of the sea, usually with waves smashing on the rocks at their base. In the other direction - a stretch of sand backed by high dunes, with more cliffs further on. What you won't see is anything man-made, other than human visitors. The only developments on this beach are those brought about by erosion, climate and sea level changes.

So what can you do here? Salmon Beach isn't somewhere you'd go to swim or sunbathe (although it's possible if conditions are just right), but it's a great place for beach walks. Also playing in the sand, or just chilling out watching waves crashing or storm clouds passing by. Beach fishing may be another option, but as a total non-fisher I'm not qualified to comment.

As someone who loves to relax and soak up the sounds, sights and smells of a wild beach, I do feel qualified to say that Salmon Beach is a great spot for that sort of passive nature appreciation. The sunsets can be delightfully moody too. And it's somewhere that those with conventional vehicles can access the sort of unspoiled beach you'd often need a four wheel drive to get to. 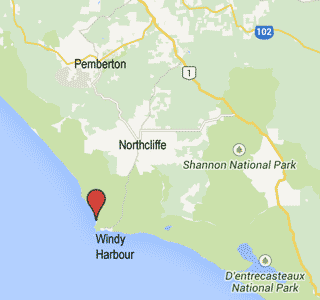