Visitors to King Island who fancy chilling out in nature should like Sea Elephant River. It is where the island's biggest river winds its way through a nature reserve to the sea ... and is a great spot to enjoy the local bird life at dawn and dusk. 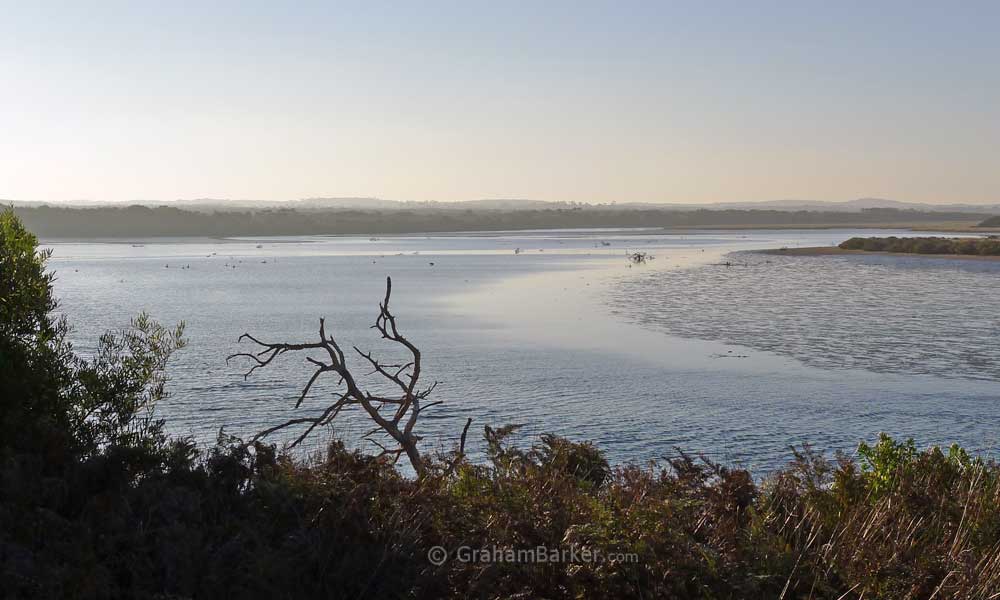 The area is near the middle of King Island's east coast, on the more sheltered side of the island. When driving there through mostly unoccupied land and bush, it feels more remote than just about anywhere else on King Island. But the distances aren't great - and if you're staying at Naracoopa it's just up the road.

I dropped by late one afternoon and found serenity. In keeping with other destinations on King Island during my stay, the parking area at the end of the gravel access road was small and unoccupied. A small toilet, some information panels and an obvious walking track provided the only intrusions into the Lavinia Nature Reserve.

The track takes you to some vantage points where the Sea Elephant River can be appreciated as it curves slowly and lazily around a large bend. This area is listed as a “wetland of international importance”, and is definitely important to the rare or endangered birds who hang out here. Bird watchers can discretely watch and maybe photograph some of them from the handy bird hide. 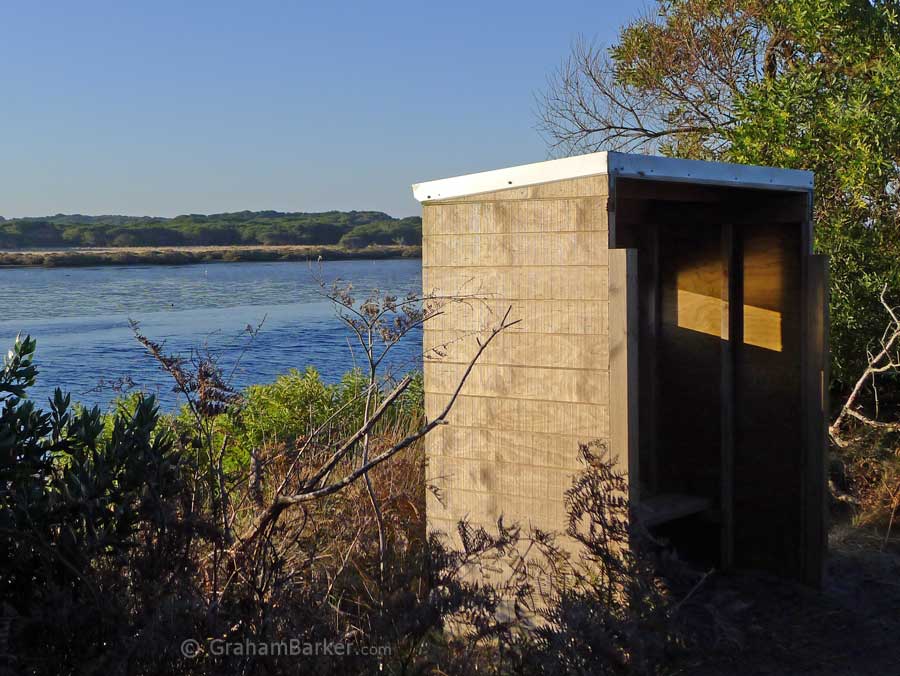 A good place for bird watching

A lookout marks the end of the main walking track. However a bit of wandering along the continuation of the gravel access road provides other opportunities. Some paths disappear into the forest, one accesses the river, and the gravel road heads to the sea.

I sauntered through part of the low forest, and being a calm day the silence was noticeably profound. Then I reached the edge of the river and quietly soaked up the peaceful ambience as the sun went down. A few birds lurked; not many, but enough to create a very pleasant scene for those who appreciate nature without any distractions from the human world.

One thing you won’t see is sea elephants. The river, and the bay it flows into, were named after the abundance of southern elephant seals which once bred on this part of the coast. Unfortunately they were wiped out by the sealing industry.

Dawn and dusk are scenic times to visit Sea Elephant River, but watch out - that's also when the wallabies are most active. King Island has a large population of wallabies: very cute, but enough to be a pest, and clearly not trained in road safety. I saw more wallabies per metre on the road to Sea Elephant River than anywhere else I went on the island. To avoid hitting any means driving slowly and carefully. But apart from the risk of hitting wildlife, visiting the river is delightful. 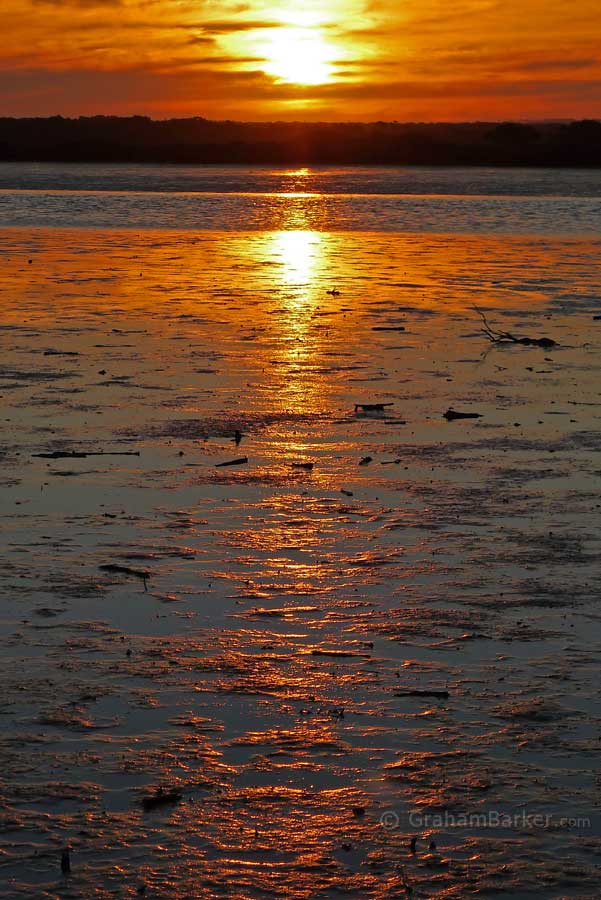