The coldest town In New Zealand

Curiosity is a great motivator, and when applied to travel it can provide the reason for some interesting journeys. My desire to find out why it gets so cold in Ophir in New Zealand took me on one such journey to a starkly beautiful and somewhat chilly place. 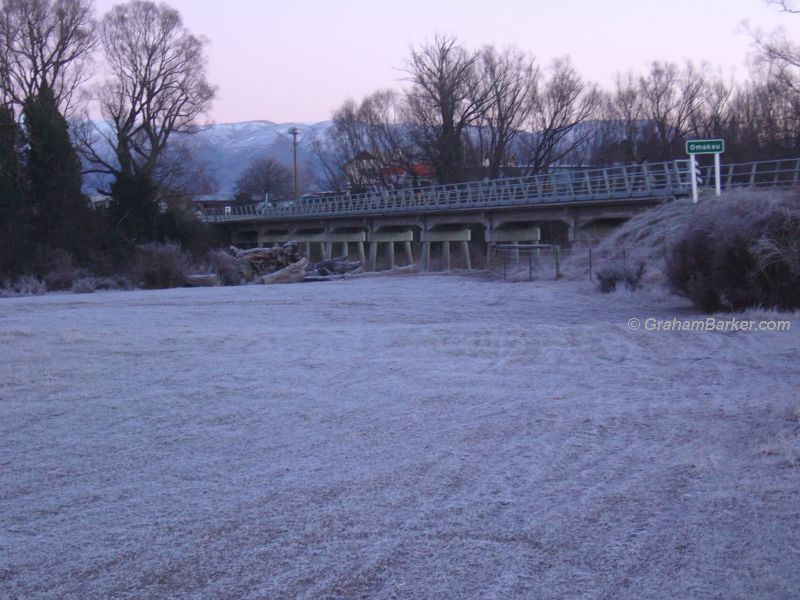 Frosty morning at Omakau, near Ophir

Ophir, in the south of New Zealand, is a tiny town which held the record for the country's lowest temperature. On July 3rd, 1995, a low of -21.6C broke the previous record, also held by Ophir (since then the records have been revised - see update below). I was travelling in New Zealand during that memorable winter, and my curiosity was aroused - of all the cold places in New Zealand, why did Ophir break records? I had to find out.

At first it seemed straightforward. Ophir's inland location in Central Otago gives it a drier climate with clearer skies than elsewhere in New Zealand. Add a valley location and sparse vegetation to a modest bit of altitude (298m) and you have the ingredients for extreme cooling on calm winter nights. But while great cold could be accounted for, it didn't explain why Ophir gets colder than other towns in the area which share a similar climate.

I had a perfect excuse to indulge in a style of travel that could be described as "investigative exploring". On my most recent return to New Zealand, I headed to Ophir, and on a morning when a brass monkey might have lost a ball or two, I scraped the ice off the car and set out to satisfy my curiosity. 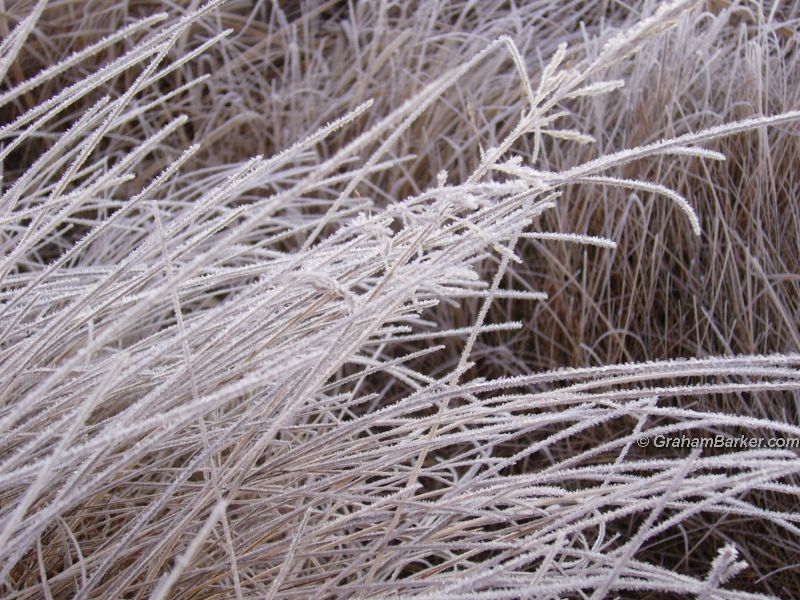 A good look at the topography revealed what I think sets Ophir apart - not only is it situated in the mother of all frost hollows, but a little down from the town stands a group of hills which cross the valley and must surely obstruct descending cold air. The river has cut a channel through, but for cold air the hills could act as a crude dam, with Ophir at the very bottom of a what becomes a huge cold air reservoir.

I also learned that morning fog or low cloud in the area sometimes blocks the sun and minimises warming after a frosty night. If repeated over several mornings, the cooling is intensified.

Having satisfied my curiosity about Ophir's microclimate, I drove around and enjoyed the beauty of sunrise on a crisp frosty morning. I then satisfied my appetite with a magnificent cooked breakfast at the pub in nearby Omakau, and reflected a little. Investigating climatic extremes is obviously not to everyone's taste, but I'd found that the quest to satisfy my personal curiosity had led to a journey more rewarding than merely going where the guidebooks suggest.

Overlooking the Manuherikia River valley - Ophir is at the bottom

In 2011 a lower temperature was discovered by researchers when digitising old paper records. That temperature was -25.6°C (-14°F) in Ranfurly on 17th July 1903, which has been verified as accurate and accepted as the New Zealand record. Ranfurly is in a flat basin in the same region as Ophir, slightly higher (423m), and experiences cold nights for the same reasons as Ophir. The record occurred after an exceptional snowfall followed by an extended spell of fine clear weather in which nights became progressively colder. 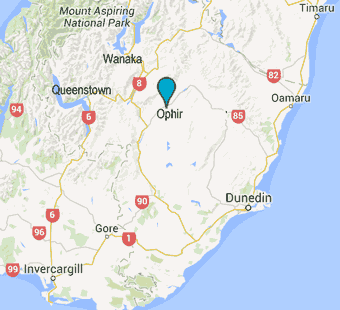