Having once studied geology, interesting rock formations often find their way into my travel itinerary. Elephant Rocks in New Zealand was no exception ... plus I wanted to see if they really look like elephants. 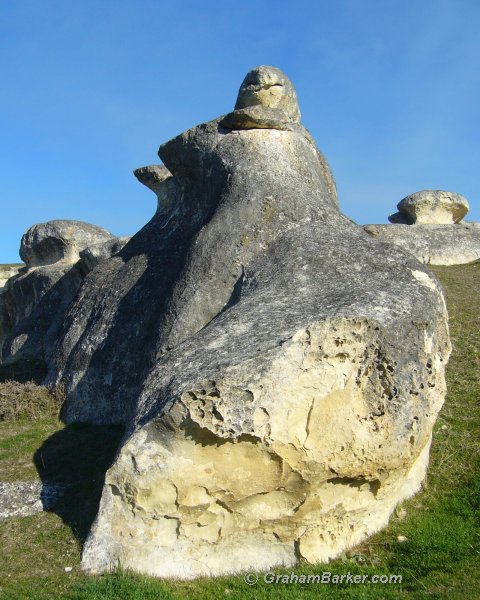 Elephant Rocks is a collection of weathered limestone outcrops tucked away on a farm near Duntroon on the south island. From this tiny town - inland from Oamaru, north of Dunedin - it is a short but picturesque drive through farmland, following the discrete signposting. It is easy to miss the parking area, being just a little space at the side of the road to pull over, with only a sign and fence crossing to distinguish it from any other sheep paddock.

A brief stroll across a paddock brings you to the rocks themselves - scattered artistically around a gentle hillside. Taking time to wander among them is the best way to appreciate the unique rounded shapes, some of which do resemble elephants if a little imagination is used. 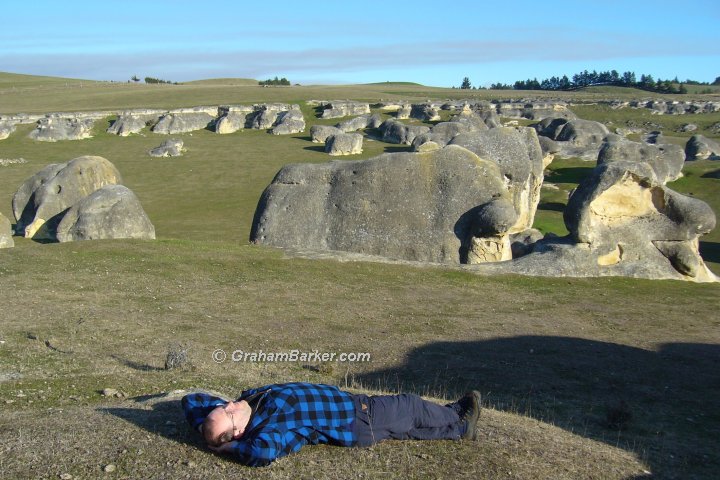 Some parts may look familiar to viewers of the film "The Lion, the Witch and the Wardrobe" - the scenes of Aslan's camp were filmed here. Unlike other film landscapes in New Zealand, you'll probably share this one with just a few sheep. Being off the tourist routes seems to keeps the crowds away.

Even if you don't recognise any elephants, and haven't seen the film, a visit to Elephant Rocks is still a worthwhile detour for anyone with their own transport - especially if you like rocks. 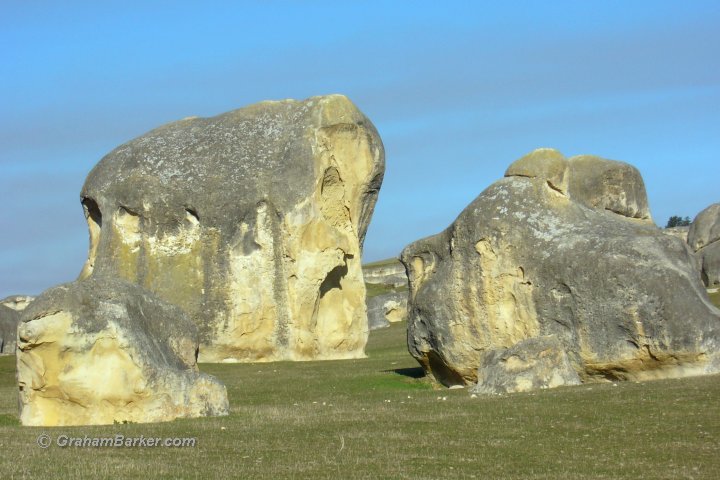 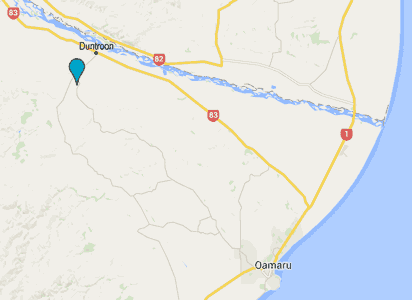